GQ The Comics You Need to Read Before You See AVENGERS: INFINITY WAR Matt Fraction and Salvador Larocca's THE INVINCIBLE IRON MAN: THE FIVE NIGHTMARES is among the recommended reading to prep for the latest AVENGERS movie. More 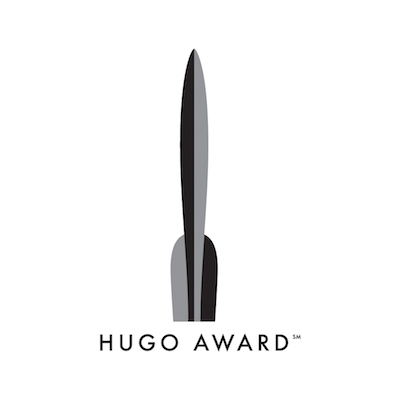 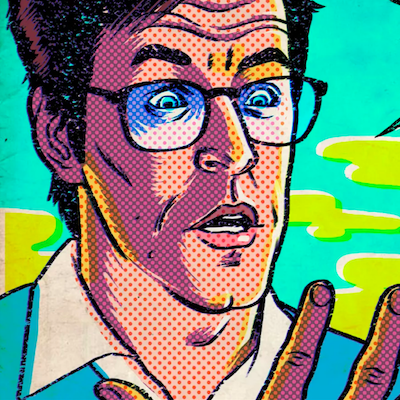 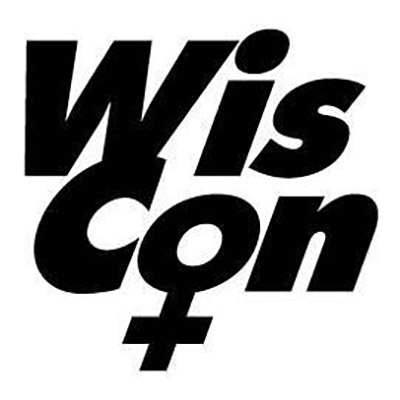 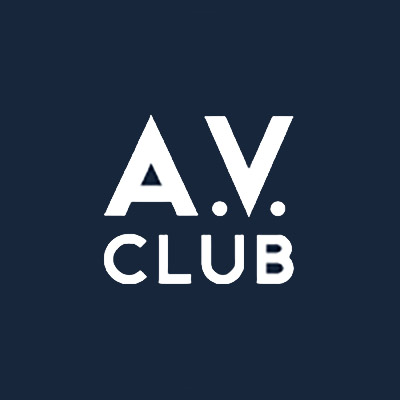 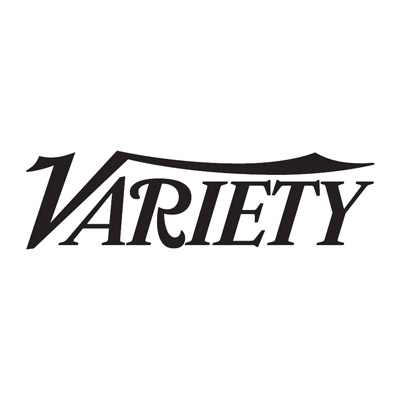 Variety Why Understanding Fans is the New Superpower (Guest Column) An anthropologist studies what it means to be a fan, how fandom works as a social and personal phenomenon, and fans’ growing influence and power. She talked to Kelly Sue DeConnick about fans of BITCH PLANET getting non-compliant “NC” tattoos. More 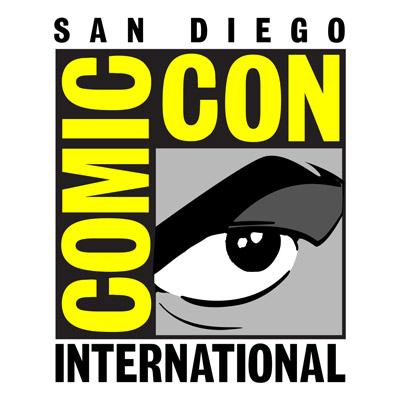 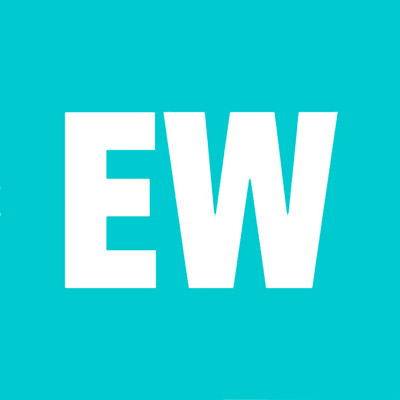 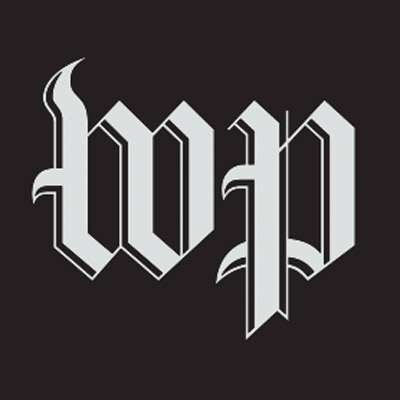 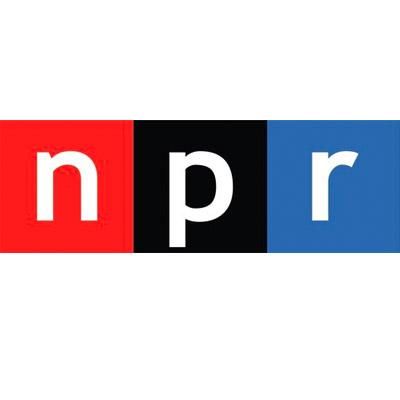 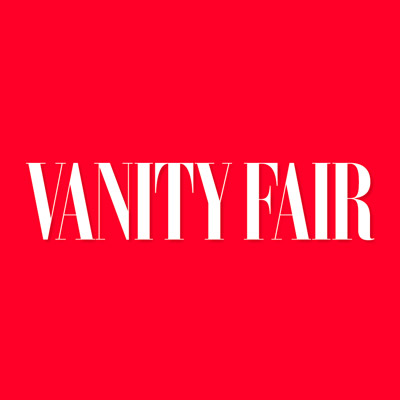 Vanity Fair Why the “Future of Women in Comics” Thinks It Helps to Be Terrifying Laura Parker takes a look at Kelly Sue, the expanding role of women in comics--and why "what's it like to be a woman in comics?" is Not A Great Question. More 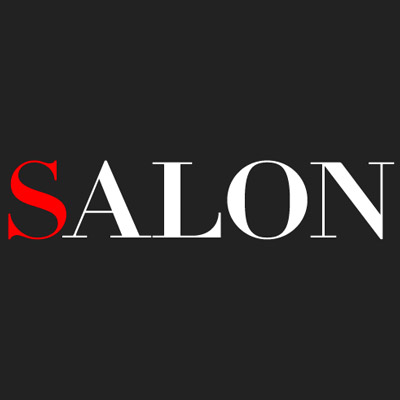 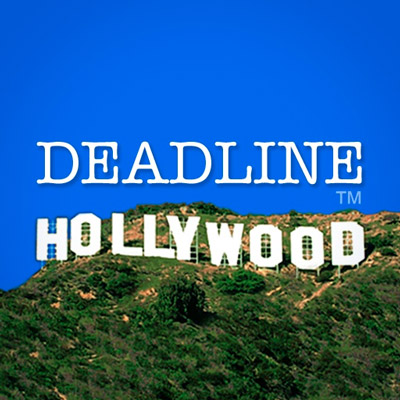 Deadline Hollywood ‘The Wicked + The Divine’ Comic To Be Adapted As TV Series By Universal TV Announcement: Milkfed Criminal Masterminds, Inc. will be producing the TV adaptation of Kieron Gillen & Jamie McKelvie's THE WICKED + THE DIVINE. More

Entertainment Weekly 'ODY-C' writer Matt Fraction talks about creating a comic epic Matt talks to EW’s Andrea Towers about his career, writing to different artists’ strengths, and the challenges of adapting Homer’s classic to the sci-fi gender-bent comic he and Christian Ward have created. More 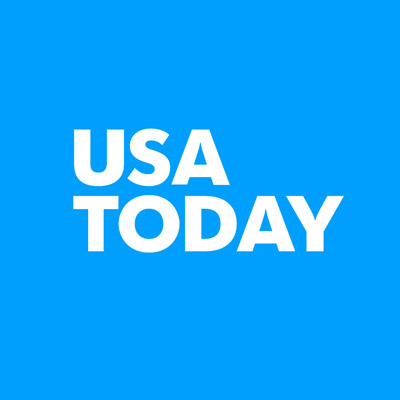