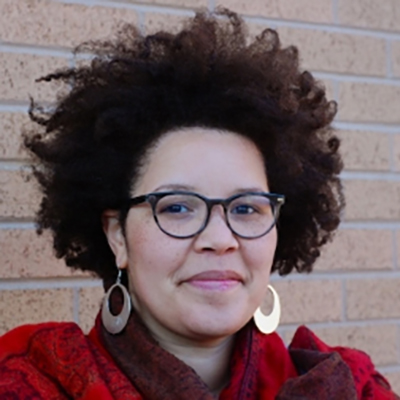 (essayist): BITCH PLANET #1 writes about film, television, and pop culture through the lens of race, gender, and class. She is a former editor and current staff writer for Rookie, and a book based on her popular website, Feminist Ryan Gosling, was released by Running Press in August 2012. Her memoir, The Ugly Cry, will be published by Simon & Schuster in 2018. She is very tall, and often forgets that she has freckles; strangers take every opportunity to remind her of both.