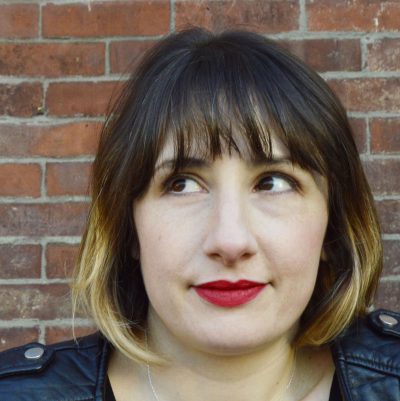 is a reporting fellow at the Nation Institute and an independent journalist covering labor, economic justice, social movements, politics, gender, and pop culture. Her first book, Necessary Trouble: Americans in Revolt is available now from Nation Books and traces the development of social movements in the U.S. after the 2008 financial crisis. Barbara Ehrenreich called it “American history at its freshest and most compelling.” Her work has appeared in The Nation, Salon, the Week, the American Prospect, the Washington Post, the Atlantic, and many other publications. She is the co-host, with Michelle Chen, of Dissent magazine's Belabored podcast. Sarah was born and raised in Massachusetts and has also lived in South Carolina, Louisiana, Colorado, and Pennsylvania, and currently calls New York home.