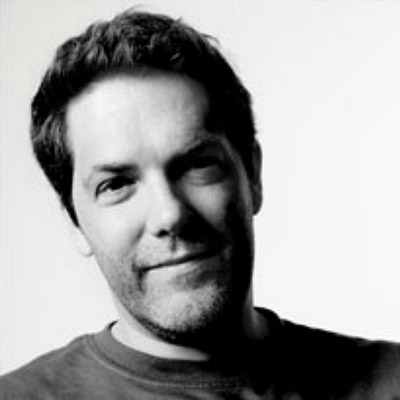 (logo/cover designer): BITCH PLANET devicefonts.co.uk is a graphic designer, illustrator, comic artist, author, and typographer. From his studio, Device, he has produced watches for Swatch, Hawaiian shirts, logo designs for Batman and Spiderman, an iconoclastic revamp of British comic hero Dan Dare, and collaborated on a set of six children's books with Geri Halliwell. A retrospective monograph, “Art, Commercial” was published in 2002. Recent books include Cult-ure: Ideas can be Dangerous and Lifestyle Illustration of the 60s, and his comic strips have been collected in YESTERDAY'S TOMORROWS, which was launched recently at the ICA, London.