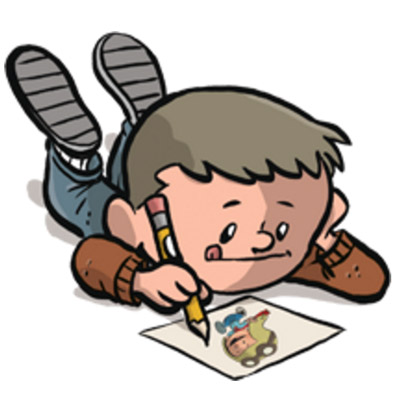 (artist, letterer): ORDINARY PEOPLE CHANGE THE WORLD (Penguin); (letterer): ODY-C (Image) chriseliopoulos.com and miserylovessherman.com began his illustration career as a letterer for Marvel, and has worked on literally thousands of comics. But along with that, he is also the author/artist of many comics, including the popular series LOCKJAW AND THE PET AVENGERS and FRANKLIN RICHARDS: SON OF A GENIUS, for which he was nominated for multiple Eisner Awards and received a Harvey Award. He lives in New Jersey with his wife and their identical twin sons.